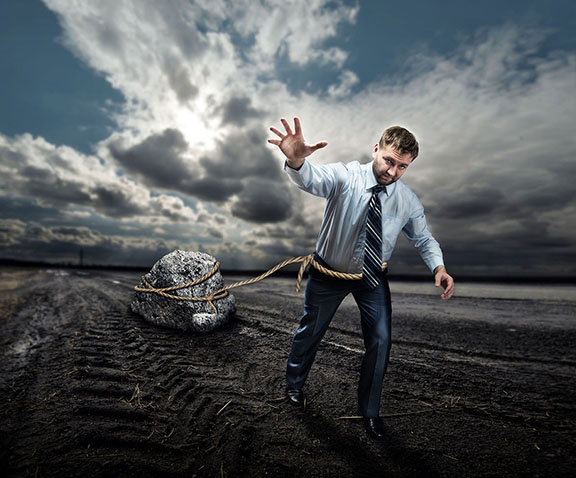 When I was in the early stages of my achievements, I handed out thousands of flyers to local residents advertising my 8-week fitness bootcamp. After handing out tens of thousands of fliers, do you know how many clients I ended up with?

How would you feel after putting in so much time, effort, and capital into a business venture only to end up with two clients? If you’re thinking my two clients indicates failure, then you’re not thinking with the right mindset.

Two More than When I Started

I looked at those two clients not as a failure on my part, but as a success. Through my hard work and dedication, I had acquired two new clients that I could soon turn into four, then six, 20, and then 50. Granted, it took me longer than I would have liked to obtain those first two, but eventually, I did, and thanks to having the right mindset, I was able to grow my clientele from there until I eventually reached the achievements and successes that I enjoy today.

How to Realize Your Success Is Staring You in the Face

In order to recognize your successes, you need to train yourself to have the right mindset. One step forward, no matter how small, is still movement in a positive direction, and that’s what you need to be able to see clearly. You have to be willing to put in the work just for a chance, even if you don’t succeed. Failure is a chance to learn what doesn’t work, and the path to your ultimate achievements will be paved with both successes and failures. Failure, no matter how big, is only a waste if you don’t learn something from it. As long as failure makes you better in the end, it isn’t really a failure.